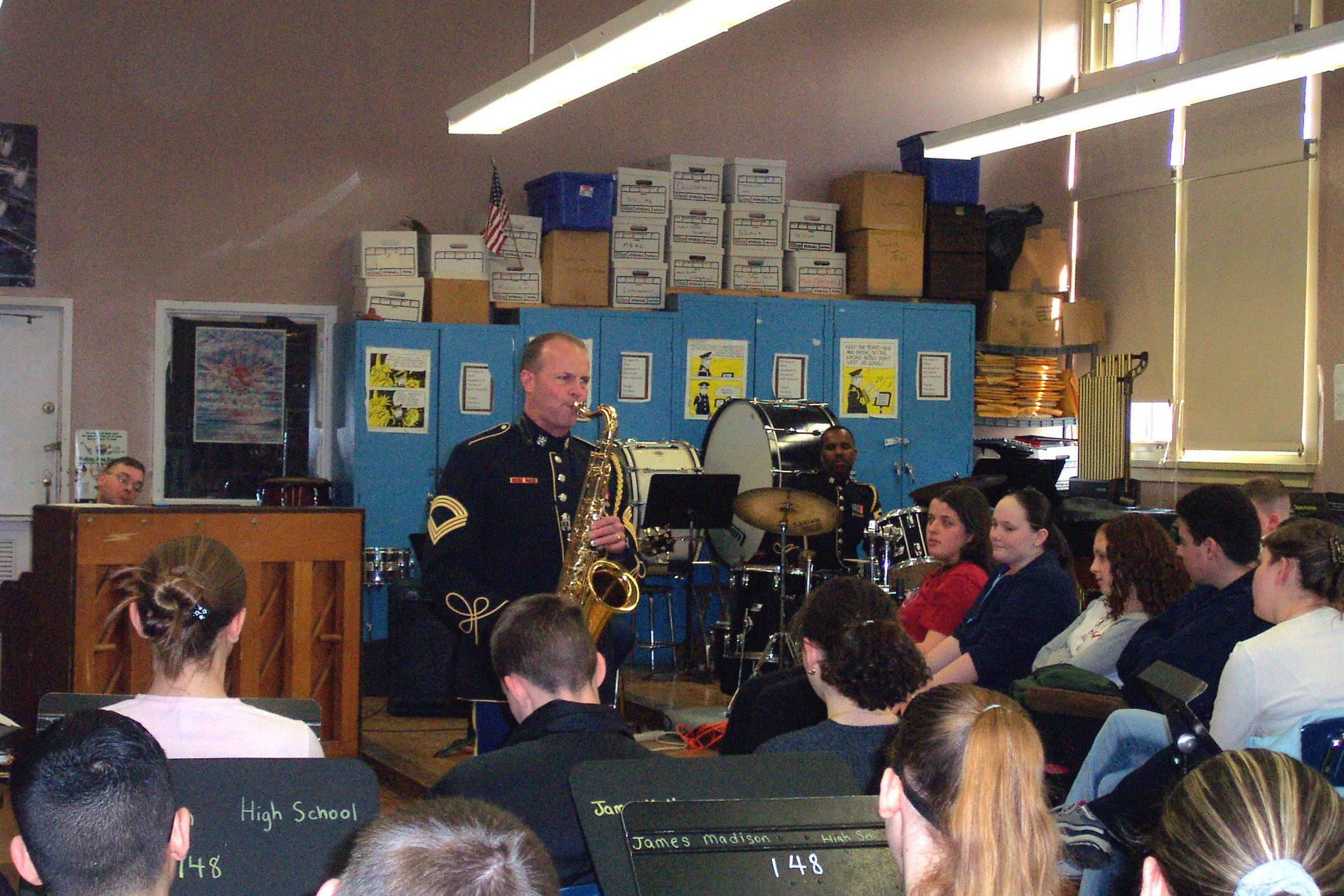 The world is a broken place. These are not new words. Rather, they echo from the beginning of humankind. Through all time, there have been those who sought good and dignity for all; though often not without a fight. Humankind has waged wars through most all the generations since our creation by our Heavenly Father who first breathed life into us. That breath of life into the dust from which we are made is so precious and so filled and sustained by the Love of God, and yet we fight. We find fault. We think we have a better way. We want God’s world to conform to what’s convenient in the moment for us. We sin.

And yet God chose to send His Son to us while we were still sinners. Who would die for even a great person, let alone a sinner? And yet that is the love of God that we experience through Jesus. Our Father shows us His Grace and Mercy and pours out His Love every day, in every moment, and through it all we have the opportunity to learn to serve others.

The words of a song from Sunday’s Worship still ring in my ears:

When God pours His Love into us through His Son Jesus, we find we cannot keep it to ourselves. We must share it for we are overflowing with the Love in and through Christ. And some might label folks who pour out that love as heroes.

I am a product of my family, a family of God, as are we all part of the family of God, without exception. Every family has some heroes. I learned of a number of relatives, around forty Twombleys, who fought for the Union Army in the Civil War to end slavery in our nation. This fight started in the early days of our new republic in which there were those, with opposition, who began outlawing the slave trade.

One of those Union Army soldiers was Voltaire Paine Twombley (also spelled Twombly in my family). Voltaire answered President Lincoln’s call for soldiers to serve in the Union Army in April, 1861 and was mustered into the Army of the Tennessee under the command of General U.S. Grant. He received the Medal of Honor for his actions during the Battle of Fort Donelson on February 15, 1862, when he picked up and carried his regiment’s national colors after three other members of his regiment were killed by Confederate fire while attempting to secure the flag. Voltaire was knocked to the ground by cannon fire, but managed to carry the flag for the duration of the battle. He also participated in a number of other engagements in the Civil War, including the Battle of Shiloh, the Siege of Corinth, the second battle of Corinth where he was again injured, the Atlanta Campaign and Sherman’s March to the Sea. Following the surrender, the Army of the Tennessee headed north to Washington, D.C, where he participated in the Grand Review of the Armies.

My family’s service dates to the Revolutionary War to establish a place of liberty and religious freedom and rights for all. My earlier ancestors came to our shores for freedom to worship and serve God as these people believed God intended and so led them. We must all continue to work on those goals – however we might be opposed – certain in the knowledge that we are all created by God with God-given rights and gifts and blessings as His daughters and sons, the children of God, for whom we give thanks for the blessings that God showers upon us and so fills our hearts to the point of running over to share with all others.

Three of my four kids served in the US Army, and my younger son, when I asked him why he was volunteering to serve as a combat medic in Iraq, said to me, ‘if not me, then who should do this work? There are people that will need saving.’ He participated with a unit that saved many, many lives: Americans, Iraqis, and people from other places as well. He taught me the meaning of selfless service.

God bless you and yours and may God bless our nation,  for God is in control!